Home / Who we are

Supervised by the Minister of Justice, its structure reflects the organization of the Hungarian government: attachés from every ministry and several national agencies can be found among our staff.

Similarly to the other EU Member States’ permanent representations, three ambassadors are serving at the Permanent Representation of Hungary.

Ambassador Plenipotentiary, Permanent Representative, H.E. dr. Bálint ÓDOR has been leading the establishment since 1st September 2022. His main task is representing Hungary in the Committee of Permanent Representatives (COREPER II.), which is dealing – among others – with justice and home affairs, trade policy and economic and financial issues, and also responsible for preparing meetings of the European Council.

The Hungarian member of the Political and Security Committee is Ambassador Plenipotentiary H.E. Levente Bánfalvi.

Diplomats of the Permanent Representation work in specific units under the guidance of the three ambassadors. Horizontal issues are covered by our units dealing with legal matters, relations with the European Parliament, the Press, and with protocol.

Swedish Presidency of the Council of the European Union 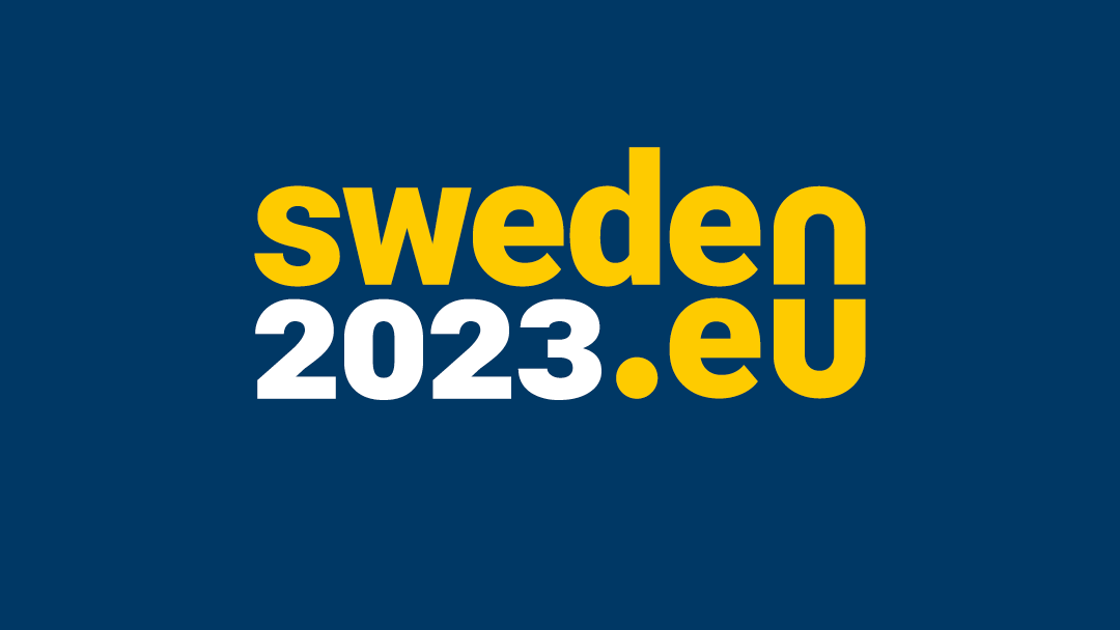